Where is the VerPay App ? 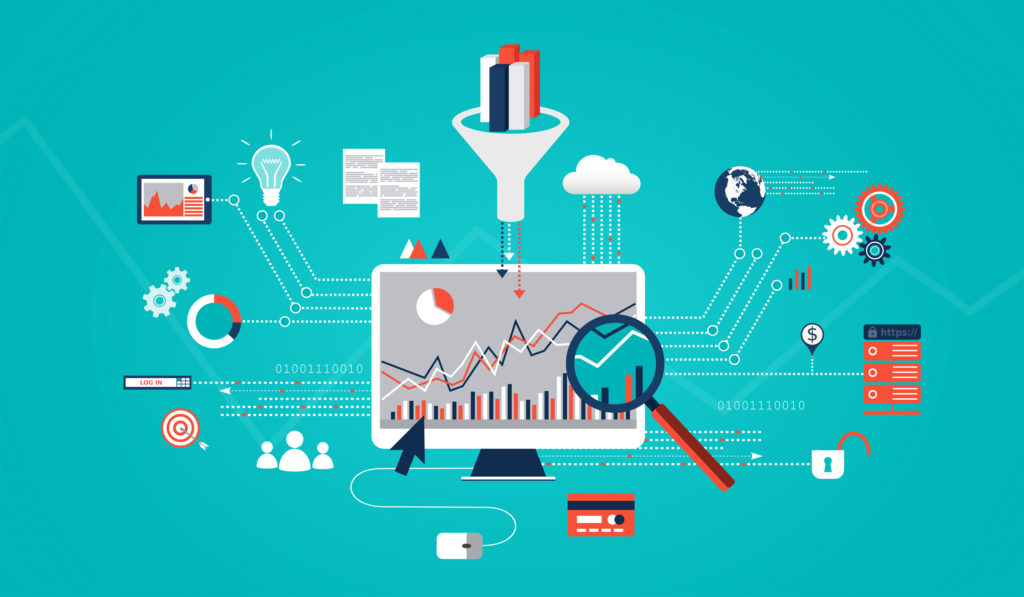 We have been asked why VerPay is not available in the AppStore nor in Play Store? The answer is quite simple really: VerPay is a web app vs a native app. Both types of apps have their advantages and disadvantages and in our case the advantages of deploying VerPay as web app outweighed the disadvantages.

Whilst most companies want to deploy native apps to the app stores, the research shows that most consumers do not want to load an app for every company they deal with. The greatest bulk of consumers use a small number of apps regularly, including social media apps, email, their banking app, browser, some media apps, line of business apps and often some games.

The burden of having to update a bunch of apps not used very often is a major factor in markets where the Internet is more expensive and slower. Consumers also don’t like the clutter of too many rarely used apps on their mobile devices.

By using so-called progressive and responsive web apps, one eliminates the need to permanently install and update native apps. The web apps are small, light and fast enough if you are not rendering heavy duty graphics, as one would find in most games.

They are instantly there when required and then gone until next time theyare required. The latest version of the software is always on hand. Web apps also run across operating systems and device sizes. That allows the same app to run on your desktop, laptop, tablet or mobile phone. That is useful to both merchants and their clients.